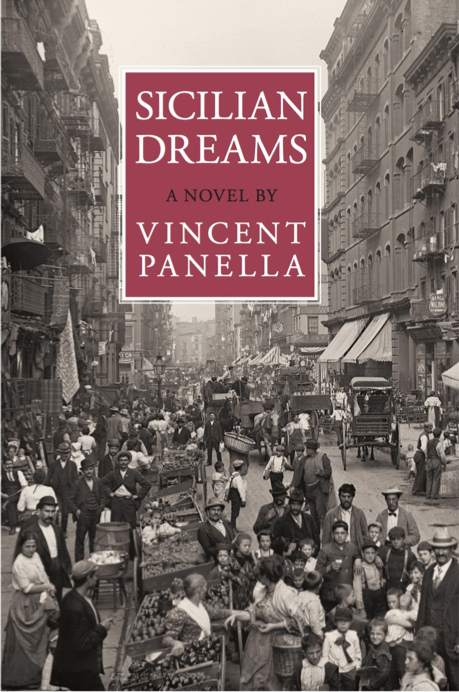 Santo heard a blast of music. Around the last switchback came the parade, led by a small boy with a bass drum strapped on his back. A drummer walked behind him, beating loud and slow, beating to the pace now. Horns and bells followed, in rhythm and tune now, then the people. Peasant men in black caps rode side-saddle on their donkeys, women in gay bandannas were packed into painted carts. Those on foot held flying gonfalons showing religious coats of arms; others, sweating with their labor, carried teetering statues of saints, or banners proclaiming the victory of peasants over landowners. Last came a red and yellow cart painted with figures from Sicilian myth and pulled by two mules in elaborate harness. Standing in the cart and reaching down to touch the reaching hands of spectators was a tall man with a long gray beard.

Santo followed the parade. Don Vito’s cart drew up in the piazza next to the statues of Peter and Paul.

“What is property?” Don Vito asked, scanning the crowd. He wore a baggy black suit and a white shirt buttoned at the neck. The beard gave him a haunted, ascetic look. Gripping and the cart rail tightly, he continued. “Property is an idea, nothing more. It’s like the air, for the use of all humanity. Is the air for sale? Does one buy air as one might buy a pair of shoes made with the hands! No, property is in the imagination! Ownership can be traced to those who stole the property long before men kept records. Who owned the land then? All of us! Property, my friends, is thievery!” 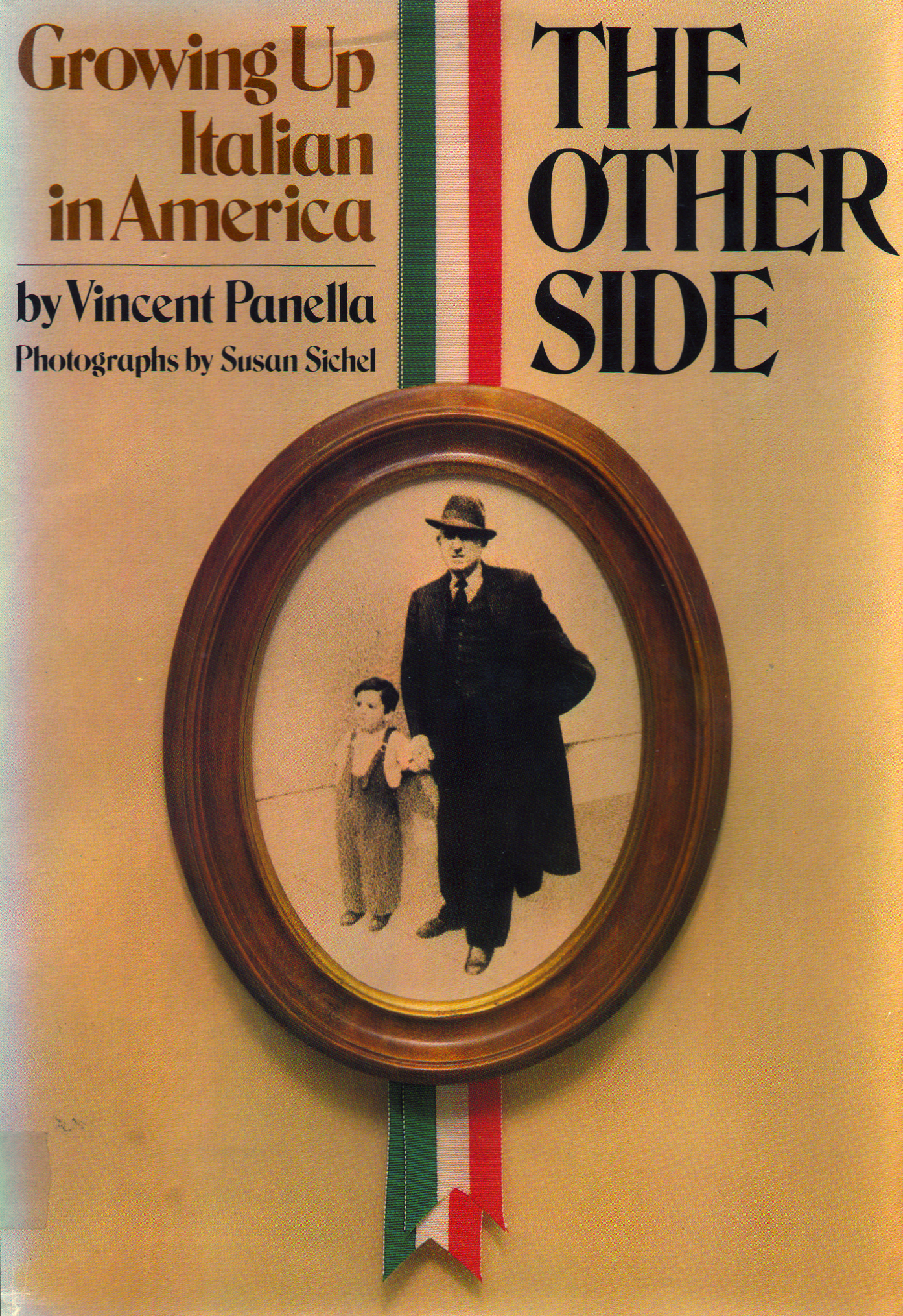 The Other Side: Growing up Italian in America

The Other Side is Vincent Panella’s personal journey, from rejection of his family to a realization that he cannot escape or deny his origins. 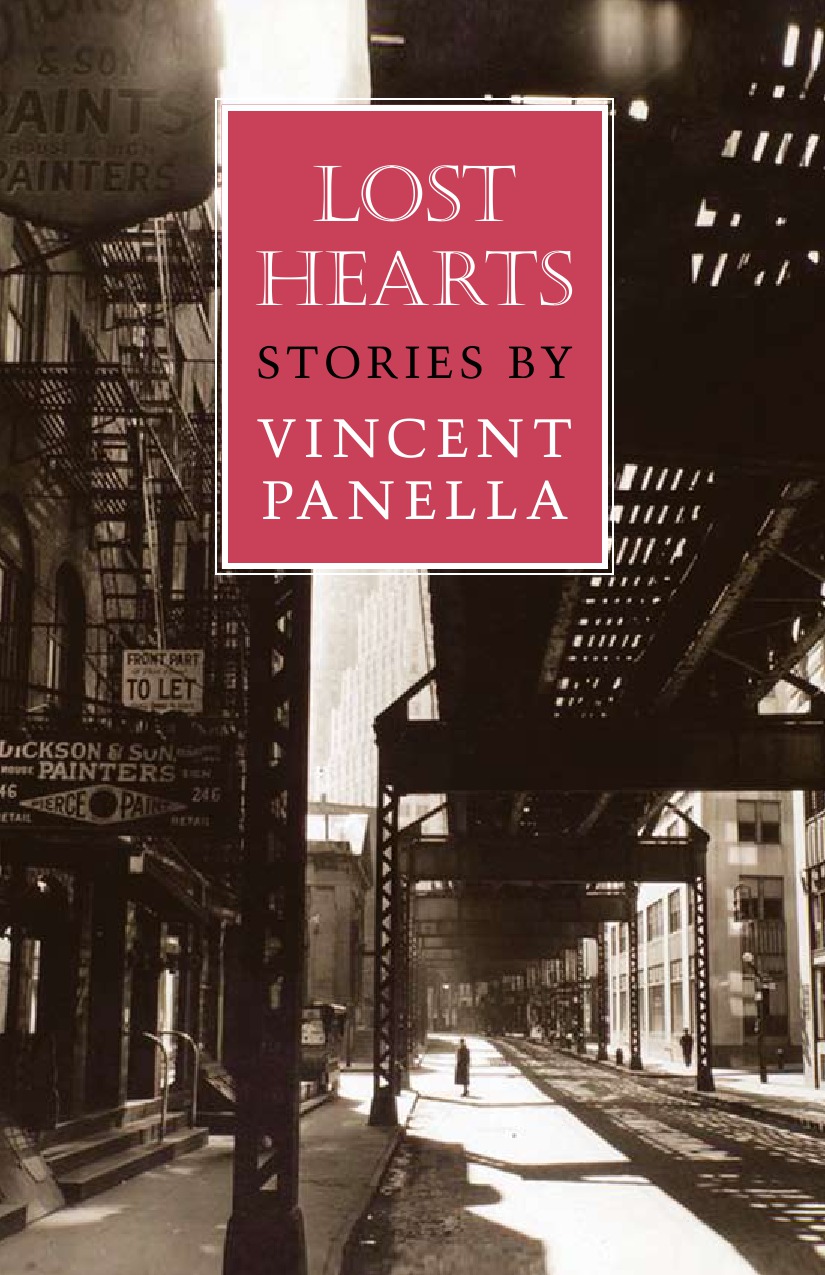 The twenty-three stories in Lost Hearts comprise a rich and candid account of growing up and growing old in Sicily and America. 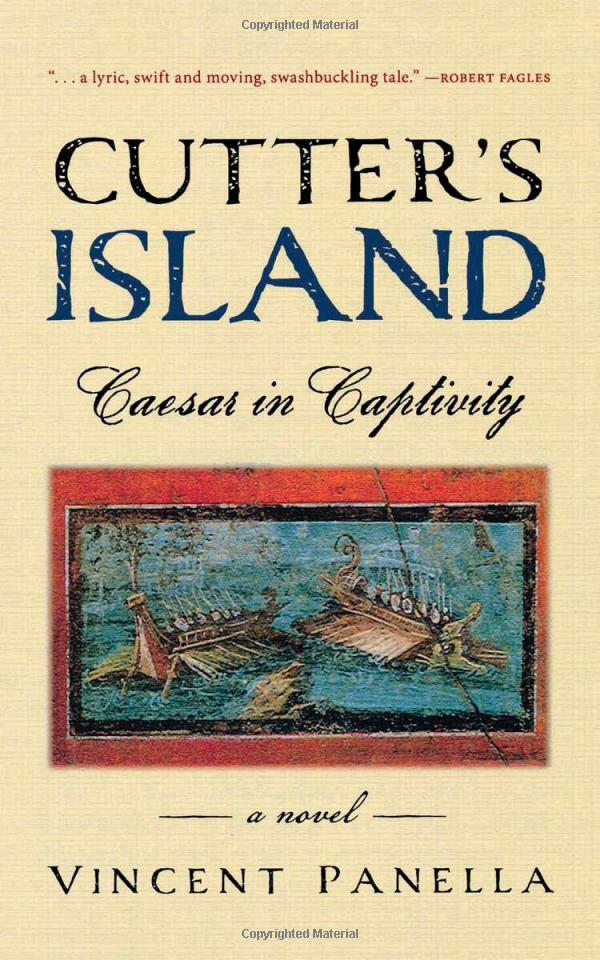 Cutter’s Island: Caesar in Captivity
This is a revenge tale based on a little known event in the life of Julius Caesar. When he was twenty five, Caesar was captured by pirates and held on an island for forty days. Cutter’s Island is the story of Caesar’s liberation and revenge